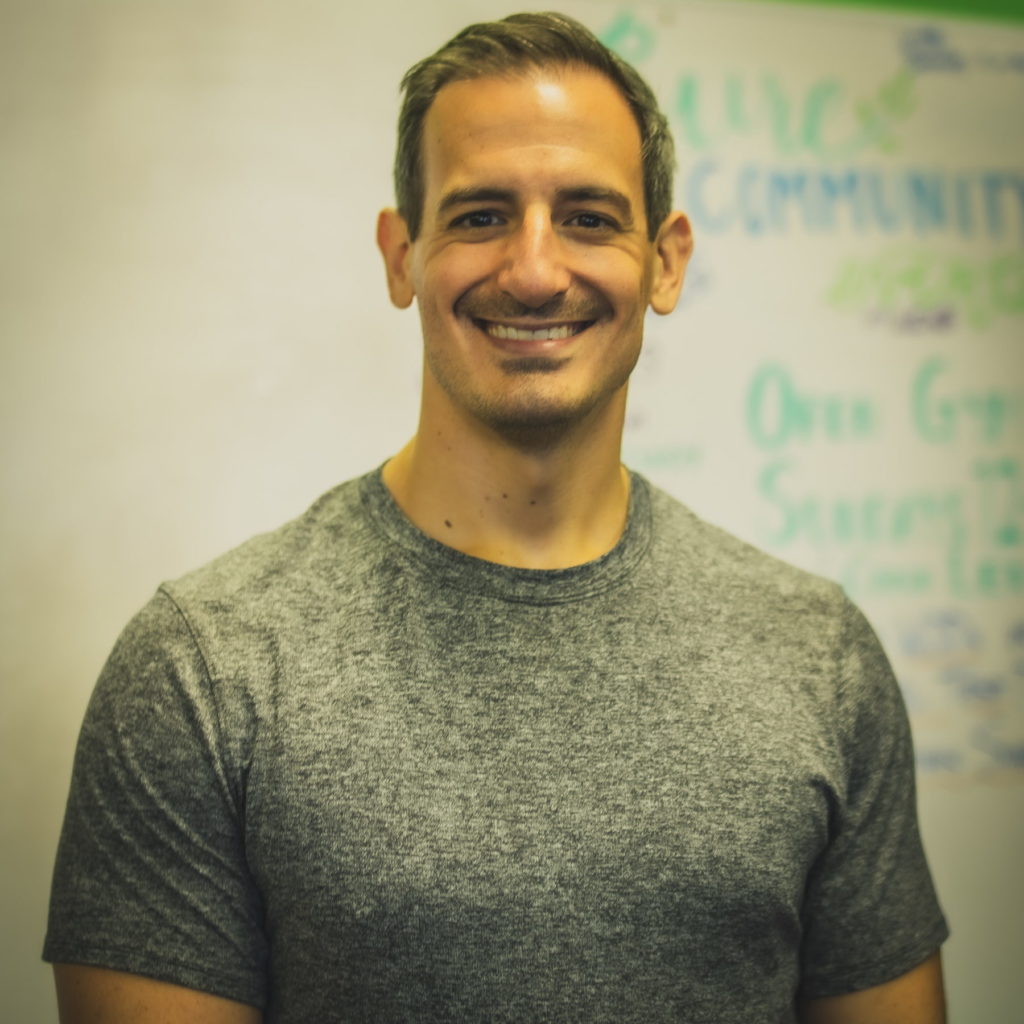 Coach Mike and his wife, Amanda, come from the frequently misunderstood state of New Jersey where they were born and raised. Mike first joined a Crossfit gym in 2014 and has been coaching Crossfit for the last four years. He was a competitive swimmer for 12 years between NJ and the University of Pittsburgh where he was a scholarship athlete, a Big East Championships finalist, and a US National Championships qualifier. After college, he spent several years in public education teaching mostly high school English. Mike has also dabbled in the arts as a comic, an actor, and a writer. His fitness endeavors and involvement in Crossfit are an immensely positive and productive part of his life. Mike is thrilled to join the community at Crossfit Cure and he is excited to contribute to its continued growth and success.