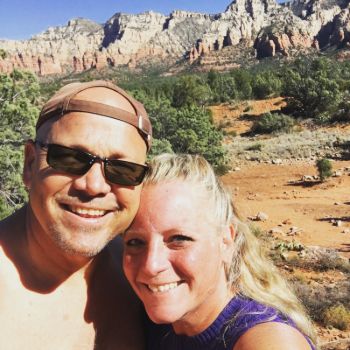 Although Hugh had been following CrossFit for years, Hugh and Kai didn’t start CrossFit until 2014. As a type 1 diabetic for over 30 years, Hugh was looking for a way to reduce his synthetic insulin requirements to help prevent some of the long terms side effects many diabetics live with. Kai was morbidly obese and over several years used CrossFit to lose over 100lbs.

In 2017, they took their Level 1 CrossFit course and realized the potential for a CrossFit Gym focused on nutrition, proper movement and longevity. In the middle of 2018, Hugh and Kai Opened CrossFit Cure in their garage and by November they had opened up at the current location. Hugh and Kai Both hold the Level 2 coaching certificate, and have taken the masters, kids and adaptive athlete courses.